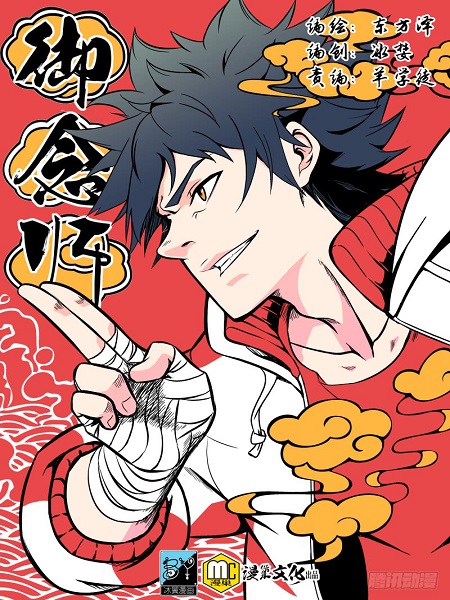 Imperial Nian Masters Average 4 / 5 out of 1

At the End of the Road