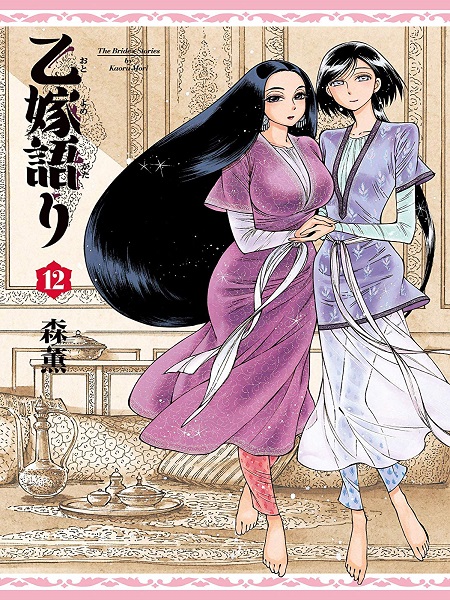 Set in Central Asia in a rural town near the Caspian Sea during the early 19th century, the story revolves around a young woman, Amir, who arrives from a distant village across the mountains to marry Karluk, a boy eight years her junior. The story unfolds among details of everyday family and community life. However, the peaceful atmosphere is disturbed when Amir’s family demands to take her back to their village.
Note: Won the 7th annual Manga Taishou Award in 2014 and the intergénérations prize at the Angoulême International Comics Festival in 2012.

Reincarnated as an Aristocrat with an Appraisal Skill

Carrying The Goddess Along

My Childhood Friend The Vampire.