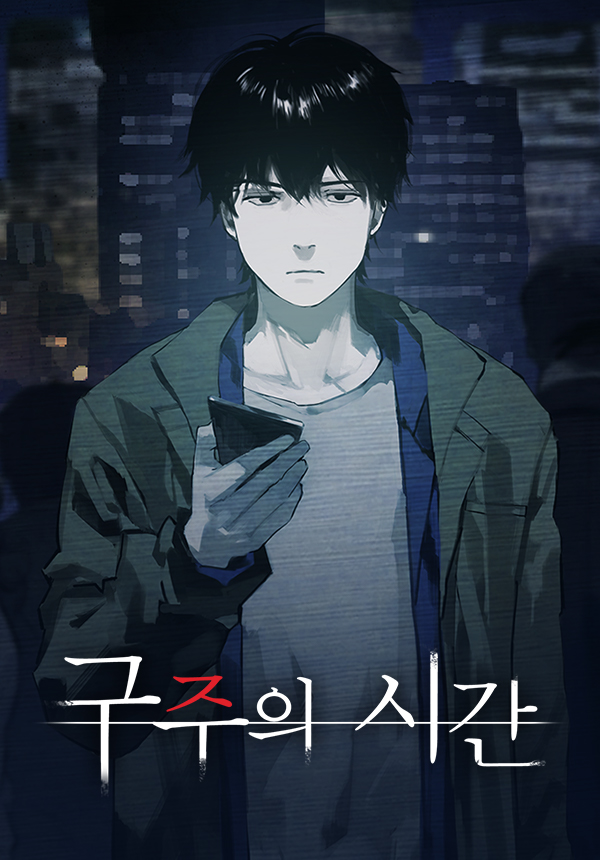 The protagonist who works as a translator and the younger brother who was a senior middle school student who lost his parents in an accident a long time ago and lived together.
For the two brothers who had a dry relationship that didn’t even greet each other properly, an incident occurred.
The younger brother committed suicide.
The main character, after going through his brother’s belongings, finds a record of his dead brother secretly meeting people through a secret community app.
Through meetings with the app users who were connected to his brother, he approaches the truth surrounding his brother’s suicide.

I Gave Birth to the Tyrant’s Child

Back To Rule Again

A Dyad of Revenge